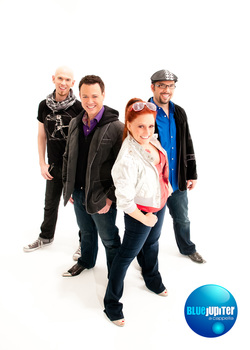 Blue Jupiter
You may recognize Diana Preisler, featured lead with Blue Jupiter, from her starring role in the new a cappella TV Show, "Pitch Slapped," on Lifetime! The group gained national fame as the voices of Oreo Cookie, Nokia and most recently, Nickelodeon. This NYC quartet has toured the world, working with famed producer and American Idol judge, Randy Jackson, sharing the stage with The Roots, 3rd Eye Blind, Trey Songz, and Livingston Taylor, as well as almost all the winning groups from all seasons of NBC's "The Sing-Off". They've also been seen by millions on Oprah, Huff Post, College Humor, and VH1 Save the Music. CARA, RARB, WAMMY and Harmony Sweeps awards round out their aca-resume. Their style? Twisted Broadway meets high energy pop rock. Broadway baby, beatboxer, soulful tenor and human orchestra.  That's the out-of-this-world sound of Blue Jupiter! [Performing Sat 7PM] 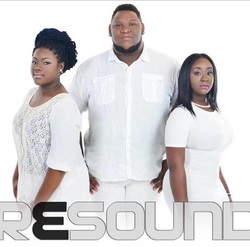 ​They've been featured across the country on ABC, The Examiner and many other news outlets as the hottest new sound in a cappella music.  Based in Virginia, this young trio has already developed a reputation for their gospel style, stunning dynamics and soaring solo deliveries. Cheer on the SingStrong NY debut of this incredible new group! [Performing SAT 7PM] 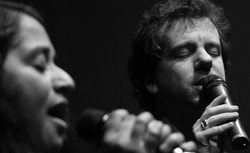 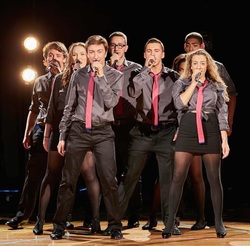 Highlands Voices from the TV Show "Pitch Slapped"
Lifetime TV puts singing in the spotlight with "Pitch Slapped" (#PitchSlapped) premiering January 5, 2016 at 10pm ET/PT. Two rival a cappella groups from New Jersey work with the world’s best ACA-coaches, Deke Sharon ("Pitch Perfect") and a cappella rockstar and performance coach Diana Preisler ("Blue Jupiter"). Viewers follow Highlands Voices every week as they face multiple ACA-challenges. Now that same group of young TV superstars comes to SingStrong to show that they really DO have the chops to do it all LIVE! [Performing SAT 7PM and SUN 2PM] 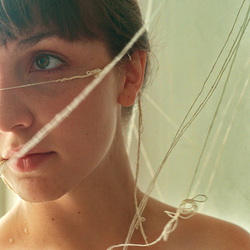 Julia Easterlin
Ethereal, mesmerizing and even spiritual, Julia Easterlin is a live looper, layering her own live harmonies under leads that float, soar and pull at your heart. Now a Brooklynite, Julia hails from Georgia with performances that span the world: from Lollapalooza to TED conferences, from MIDEM to CMJ and SXSW. Her artistry has been awarded by the National Foundation for Advancement in the Arts, the New York Songwriters Circle and Berklee College of Music in Boston. Julia has performed her unique style of layered live singing from Cuba to the Himalayas and she'd delighted to return to SingStrong where she made her a cappella festival debut. One of our most requested repeat artists, her last performance received a standing ovation after each song. [Performing SAT 7 PM and SUN at 2 PM] 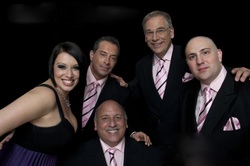 Classic Sounds
This NYC doo-wop quintet won SingStrong's ACA-Idol competition twice! They are also the only two-time winners of "The Richard Nader Acappella Competition" at the Izod Center! Classic Sounds boasts a family blend, with father, son and daughter on middle parts, true 2nd bass on the low end, and 50s style falsetto tenor on top for that perfect street corner sound.  They perform regularly at Mohegan Sun and they've shared the stage with Jay Siegel and The Tokens, Kenny Vance and The Planatones, The Duprees, and countless other 50s legends. [Performing SAT 9:30 PM] 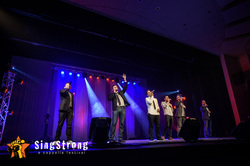 Feedback
New York City's Jazz R&B group, Feedback is a collection of professional musicians who have been seen and heard by millions around the world - both live and via broadcast. Turning artists like Usher and Beyonce on their head, the group pushes the boundaries of both jazz and R&B.  With unique arrangements, tight harmonies, and world class vocals, Feedback has wowed audiences across the country. [Performing SAT 9:30 PM] 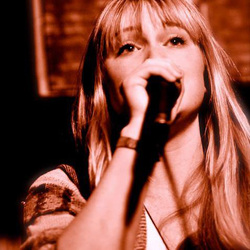 Kaila Mullady
Kaila Mullady is the current World Beatbox Champion, current American Vice Beatbox Champion, current Loop station champion, and current and 3-time Beatrhyme Champion​.  Beatrhyming is the art of performing a lead with lyrics, vocal percussion, and other backing accompaniment, all simultaneously, without the assistance of technology. Often incorporating vocal "trumpet" and improvisation to her unique sound, Kaila has performed across the East Coast at hip hop events, schools and even the world famous Blue Note Jazz Club. She recently lent her talents to hip-hop group, Ja'Shayla for their a cappella video of Lorde's "Royals". Beatbox fans will recognize her from her appearance on WBGO radio, and from her impressive showing in both the World and American Beatboxing Championships. [Performing Sat 9:30 PM and Sunday at 2 PM] 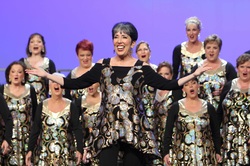 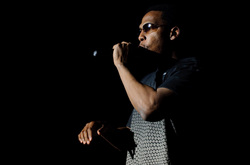 Masai "Electro" Green
Beatboxer and vocal sound effects master, Masai “Electro" Green has shared the stage with Will Smith, Biz Markie, Stetsasonic, the Neptunes, Rahzel and Jermaine Dupri. He's performed on MTV and BET and opened for Missy Eliot at the MTV Music Awards. Masai's unique beatboxing and sound effects have been featured on commercials for Jiffy Lube, Virgin Atlantic, Heineken, and the Ellen DeGeneres Show. He is proud to return to the SingStrong stage! [Performing Sat 2 PM and at the SAT 4:30PM Beatbox Panel ]
Want more? Check out our ACA-IDOL Performers!